This project investigates figuring out where there is room to reinterpret ideas of the rural and the queer by
placing this work in small town found images of Americana.
-Kean O'Brien 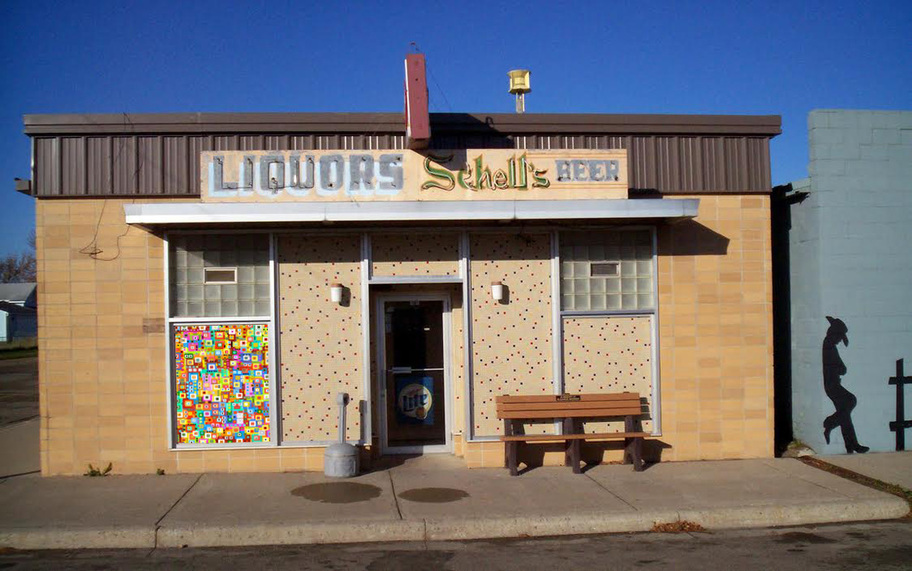 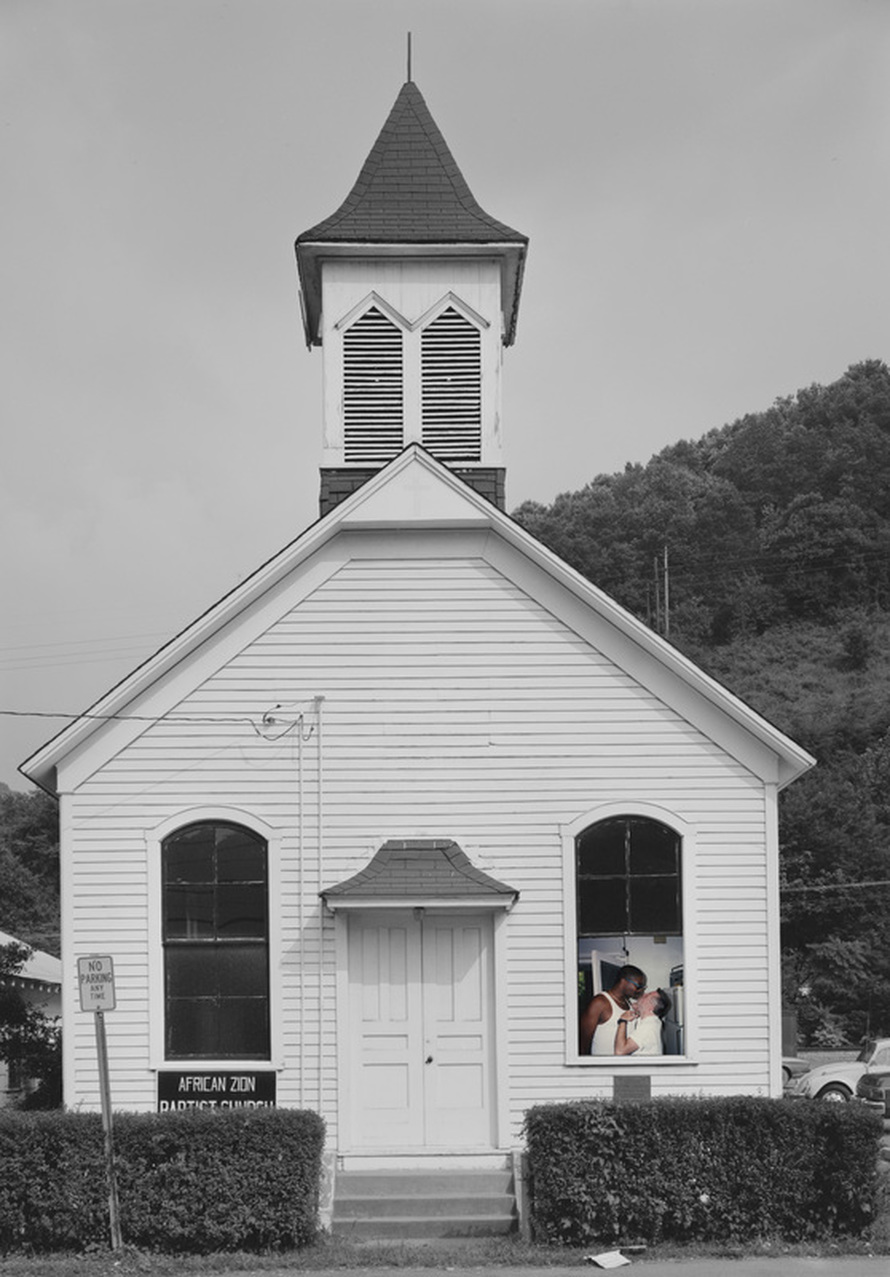 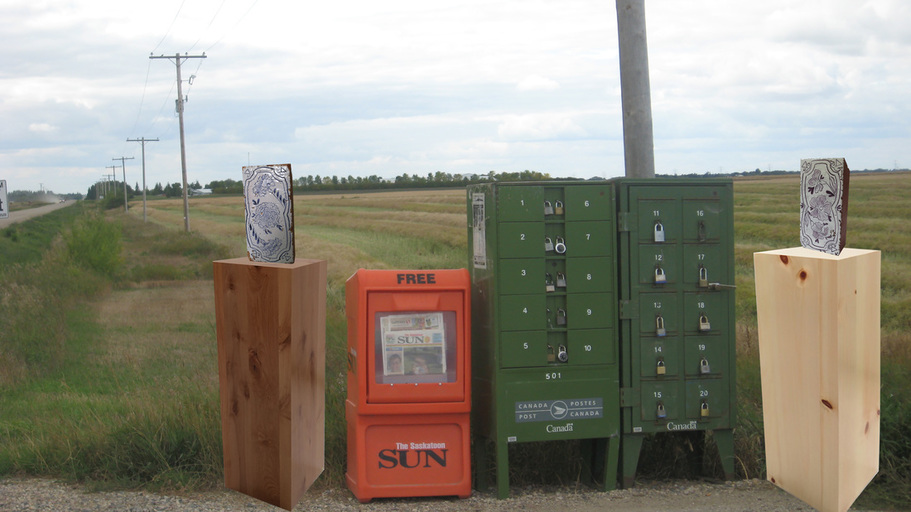 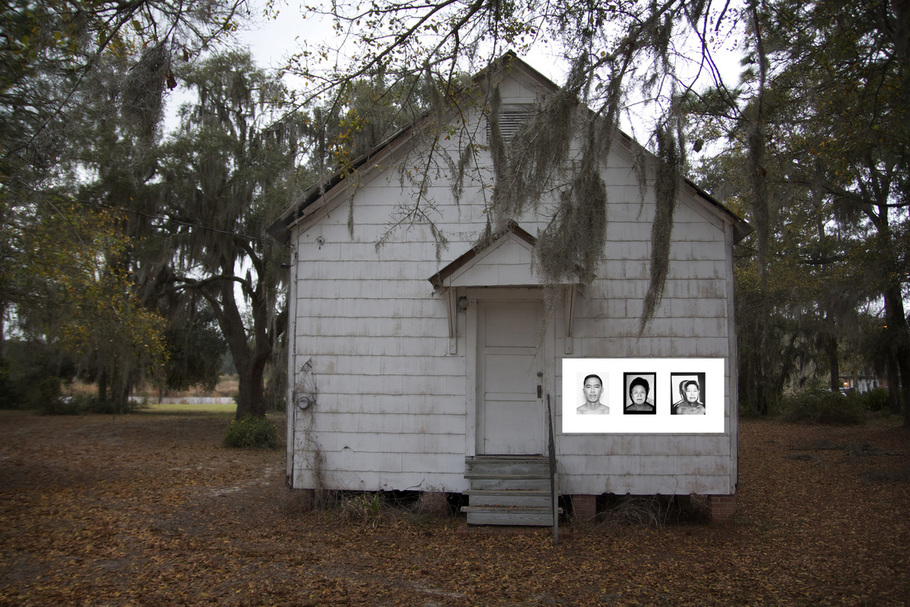 Jonathan Takahashi
Artists:
James Fowler’s practice as a visual artist is complimented by his curatorial pursuits and his community involvement with Toronto’s LGBTQ communities. He has a Bachelor of Arts degree in Film and English from York University and has an early career background in photography and film. He exhibits regularly with Oeno Gallery and has maintained a studio practice since 2007. James has written about art and technology for Akimbo and has participated in panel discussions and public speaking about social media and the arts. He is a regular consultant for arts organizations on best practices and has written comprehensive social media policy for institutions in Ontario. Seeing a need for visual arts programming during Toronto Pride, in 2010 James founded the 10X10 Photography Project, an annual portrait exhibition at the Gladstone Hotel featuring ten of Canada’s talented LGBTQ photographers and celebrating one hundred queer Canadians who have contributed to the arts. James co-curated an eleven building mural project, working with Toronto City Hall to create a legacy project for Toronto World Pride 2014 and is currently working on, Boyhood, a series of painted arial views of international gay neighbourhoods using the colour palettes of boy’s toys and 1970’s children’s television shows.
www.jamesfowlerart.com


Nicki Green is a trans-disciplinary artist living and making work in the bay area. Her work focuses primarily on skill-based craft processes (ceramics, textiles) and is inspired by it's ability to document history and create legacy for marginalized communities. Originally from New England, she received a BFA from the San Francisco Art Institute in 2009, and during the same year, was a recipient of the Schmidt Community Arts Fellowship for her programming work at Mama Calizo's Voice Factory (SF CA.) Nicki has exhibited her work nationally, notably at the Leslie Lohman Museum of Gay and Lesbian Art Annex (NY NY), Yerba Buena Center for the Arts (SF CA) and Smack Mellon (Brooklyn, NY.) She has also contributed drawings and writing to national and international zines and publications, including Maximum Rock n Roll (San Francisco, CA) and Bend Over Magazine (Berlin, Germany). Currently, she is developing a body of work about the connection of the ceramic ritual object to the cultivation of a mythos around the divine androgynous body. She is represented by 2nd Floor Projects (SF CA.)
www.nickigreen.org

Jonathan Takahashi received his MFA at the California Institute of the Arts and his BFA from California State University of Long Beach. His practices investigates historical narratives through the construction of an image based archive. He has exhibited in a few galleries, book fairs and alternative art spaces.
www.jonathantakahashi.com


Curator:
Kean O’Brien was raised in Chicago and attended SAIC for his undergraduate studies. After completing his MFA at CalArts in photography and Media in 2011 he co-founded an artist run space Los Angeles, Concord.  After his adventure with the Concord project he pursued his desires to be an educator again. Kean’s work is about community building through art practices, deconstructing and reconstructing masculinity, queerness, binary systems of oppression, and the construction of identification. Currently, Kean is the Associate Chair of Photography at The New York Film Academy in Los Angeles.
www.keanobrien.com