fragile white people is a participatory activity in which white people wear targets for a day. Ideally this activity would take place in the day-to-day life of artists, writers, musicians, directors, and other cultural producers. During work hours, at home, on the go, at conferences, wherever. 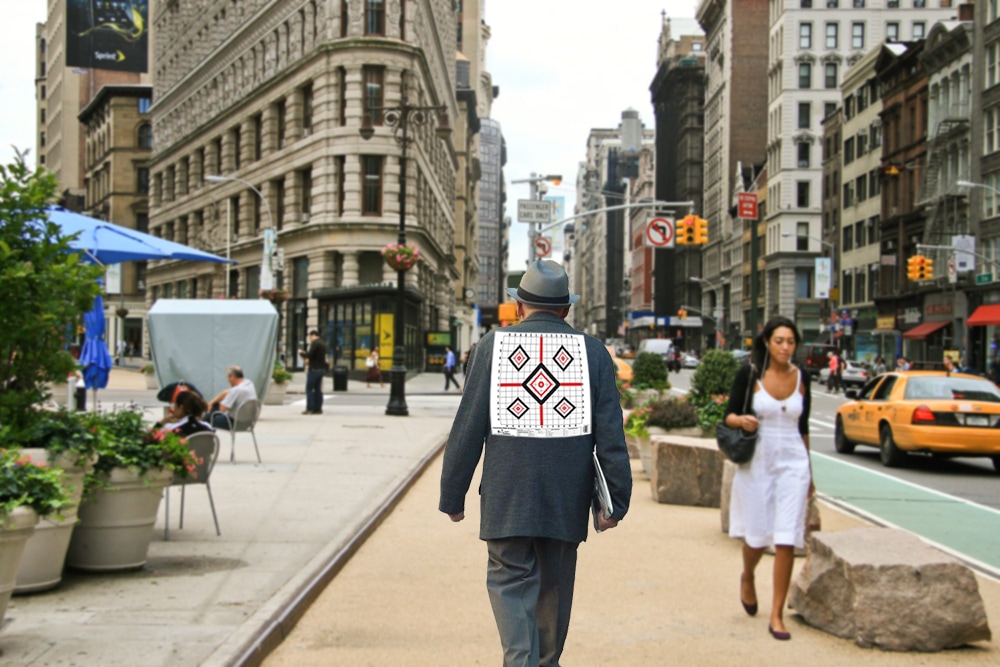 I first staged this activity at a residency on a farm in rural Wisconsin in the Summer of 2015 in response to some residency-wide racist-at-worst, tone-deaf-at-best conversations. In response to this project, one resident said, “why do this work here? We’re artists, you’re preaching to the choir, and the metaphor is weak.”

Allow me to explain.

Contracts were signed on the first night of the residency. The rule that stood out was ‘No firearms on campus.’ This makes sense in hunting country. The local hardware store sold rifles, and the beer store sold targets alongside bait and tackle. I could see how tempting it would be for residents in a hyper-social atmosphere,
who by the end of two weeks had drinking habits reminiscent of IV drips of whiskey
whose refusal of clothes could have been a vignette on an MTV spring break special
who would fall into the same traps humans have fallen into since the beginning of time
whose brains hadn’t unlearned bad habits because that takes dedicated time and space and work and neither had been dedicated,
to make an impulse buy. No one wants to be taking a walk in the cornfield only to find their fellow resident is drunk during target practice.

What a choir. The parameters are as follows:

White identifying persons are invited to wear a target on their back for the duration of the day. These actors may at any time end participation in the exercise by removing their target.

All including persons who identify as ‘of color’ are invited to observe the exercise.

By the way, y’all understand the metaphor right? No? Read this and come back:
​
Man Sells Out of Trayvon Martin Gun Range Targets
​Instead, forty showed up. It opened with criticism and some harsh personal verbal attacks directed at me, but eventually the residency was in tears. Tears after several white staff members talked about their experience in the residency’s rural town. I am disappointed that for the majority of residents, a breakthrough could only be had by listening to ‘them’ and not ‘us.’ Who are these fragile white people who rush to support ‘their own’ but can’t get behind a colored body? 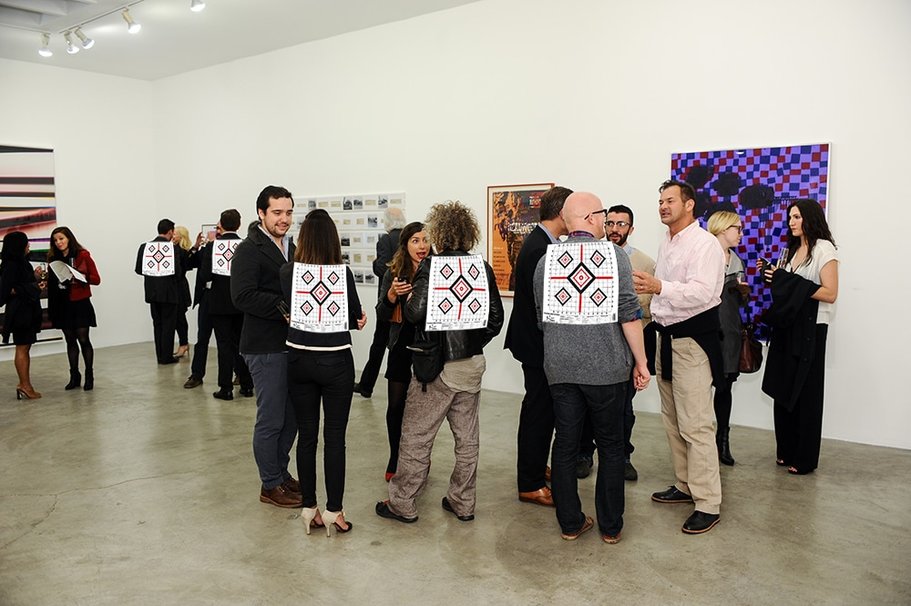 ​By the way, one resident had small rocks thrown at her, but she didn’t notice. Because of the paper barrier, what normally would have been a sharper pang was probably understood as a passing breeze.

For certain the metaphor I employ is fraught. But with political correctness used as a tool to silence, a ham fisted approach is all I have left.
If one thing became evident it is that artists are in no way immune from the tenants of white supremacy [1]. Playing vulnerable caused discomfort and manifested as anger towards me, the colored lady trying to open the conversation. It’s not my fault you feel uncomfortable, it’s your fault you are so fragile.
I am not interested in taking this artwork into the world of everyday folk. Because as artists we produce culture and therefore create the world we all live in. It is our job to undo the American training of white supremacy inside of ourselves, so we do not continue to manifest hate into our world for others to consume.

Why was this hard for people, who are theoretically down with the cause, to see contemporary racism? I am tired of hearing that someone has read Claudia Rankine, Ta-Nehisi Coates, Chimamanda Ngozi Adichie, bell hooks, or whichever black scholar is the white flavor of the month used as a white proxy for saying they are not a racist. Their work and pain is not your trophy of do-gooder arms-length “did-you-read” moral superiority. When was the last time you donated to the NAACP?


I wonder if MFA programs are not teaching their students how to decolonize themselves but how to pass as being decolonized.

To the artists and others who are reading: we cannot stay silent when we our peers make work that is is racist and/or tone deaf, veiled and/or direct. We cannot stay silent when decisions are being made that ghettoize already marginalized populations. It is our job to actively create a world which is decentered from whiteness, because such a world benefits us all. 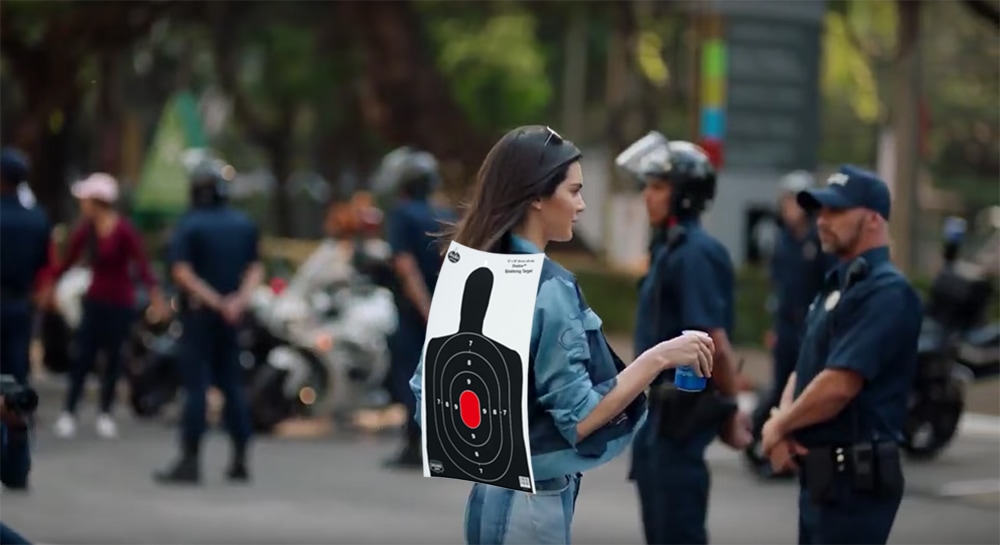 To my peers, don’t know where to start? The work starts at home and inside. I recommend the essay “Age, Race, Class, and Sex: Women Redefining Difference” by Audre Lorde. It is an essay and published in the book “Sister Outsider.” I recommend buying to support booksellers and publishers. It is, however, freely available online as a pdf.
[1] http://www.cwsworkshop.org/PARC_site_B/dr-culture.html
Thank you to Kate, Matt, Lali, and Shadae.
Soyoung is an artist living and working in Los Angeles. Her practice consists of being a Korean-American woman and making art. She is currently making work in response to the Huntington.