I think most artists spend years learning to let go of what they create. The art of “ Letting go“ of your work can be beneficial to your emotional health and to your practice. The ego may drive the need to communicate our ideas, thoughts and beliefs, but it is a mature person that realizes that the message will fall flat with some, that some people won’t see your point or experience any emotions at all upon viewing your work. You know that you won't move everyone. So once you’ve used your voice and express yourself, you let go…content with the act itself. Any praise or eventual purchase of the work becomes a welcomed recognition, proof of understanding, or winning accolades.
Isn’t it dangerous to think about where your work will live for eternity? What is a fleeting idea that goes into the trash versus what was so important that you pay money you don’t have to store it and preserve it? Keeping your work safe from the elements and the passage of time?
After pondering this, I found myself drawn to works that have an important message. Not all works do, some are more successful, more powerful or more beautiful. But when I think of a work having a final resting place - a dream state - a work that will be viewed in the place of my choosing and the audience of my choice, I  lean toward my base nature, toward the activist, thinking about people, and politics.
The Gentrification Game is an installation that I feel meets my requirements for a piece I would love to stay up for all to see, mounted on a wall. In a perfect world my fabric pieces would be made of a long lasting steel, painted in long lasting primary colors, playful but permanent. All printing would be projected, allowing the words to be seen in any language that any and all can understand.  And the final resting place: a government building. A place where city officals and city dwellers collide. Rich and poor, landlord and tenant, sounds like a bad musical but I am a romantic and that’s what I would want. Something that constantly reminded these two opposite groups that the other exists. That gentrification is the game being played but despite appearances we are all the poorer in the end. Some gain upscale coffee shops and restaurants, some loose their homes and are chased from their neighborhood. But we all loose our mix of culture, our ability to live together and our collective respect for one another. 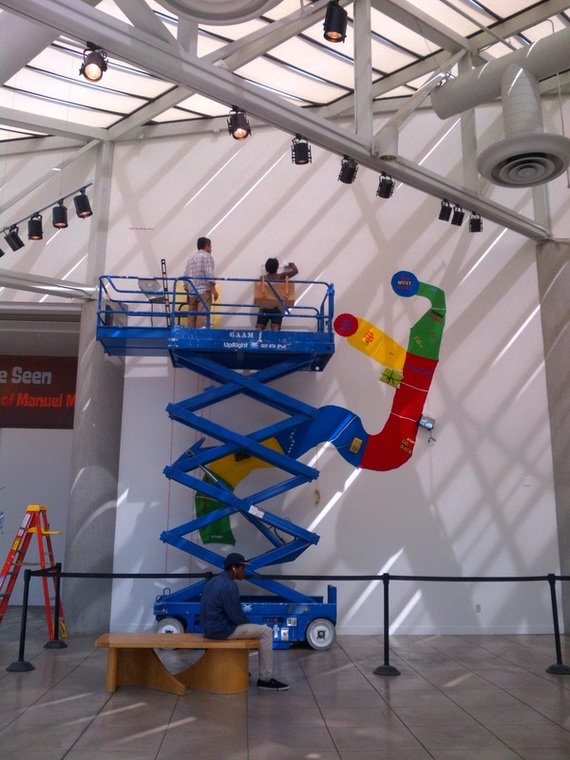 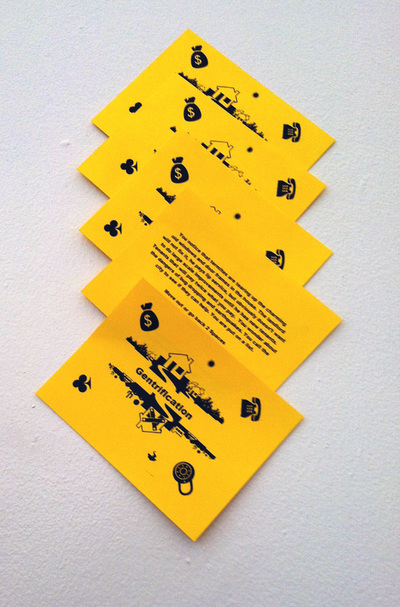 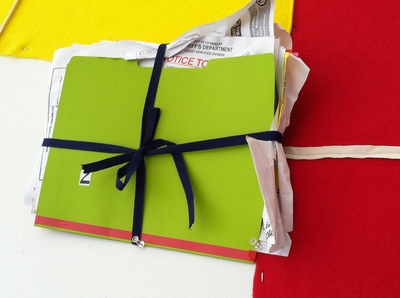 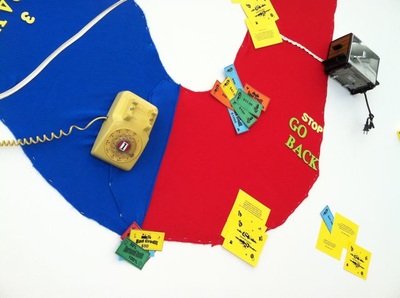 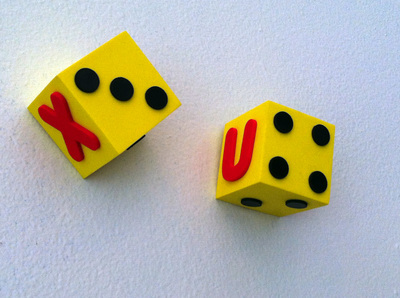 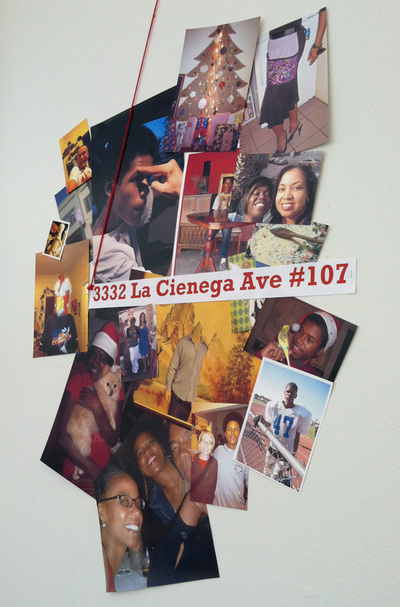 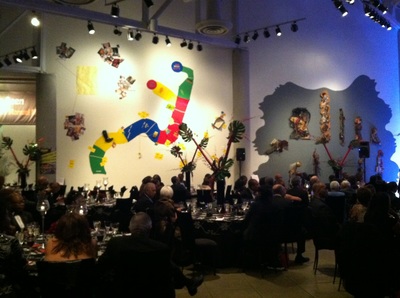 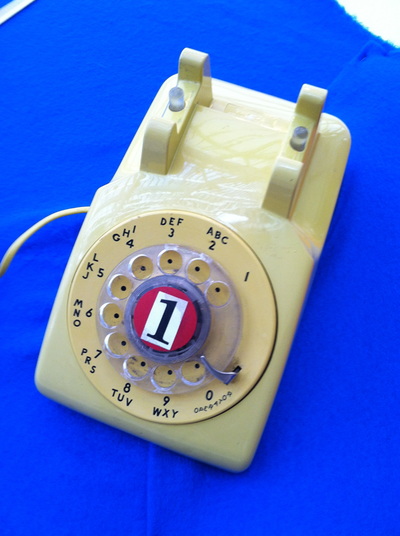 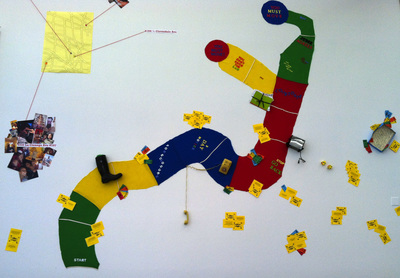 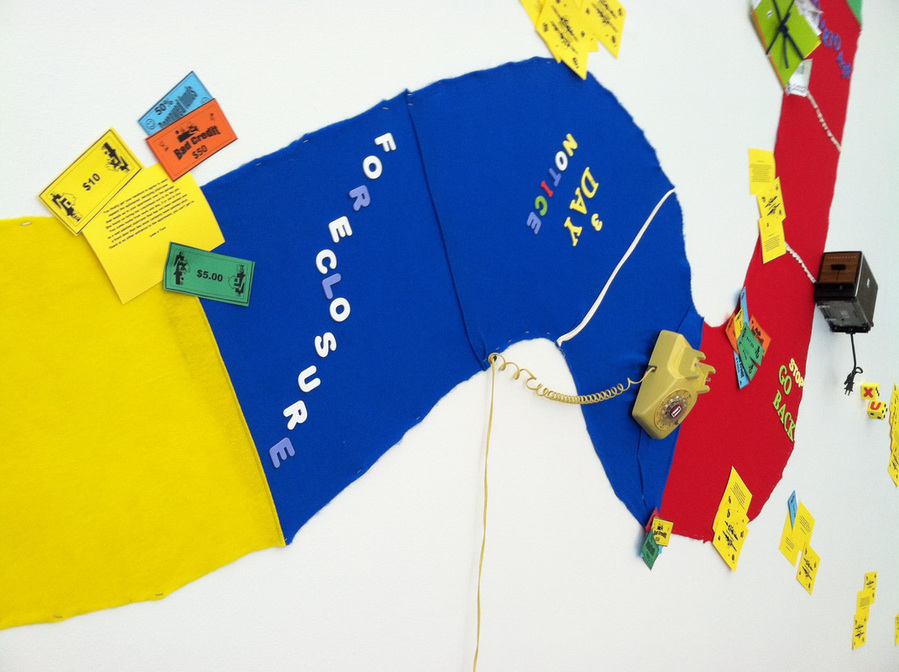 Born and raised in Los Angeles to a night club singer and a celebrated teacher, Rosalyn Myles has shown an interest in the arts since she was 10 years old.  She attended art classes at Barnsdall Art Park in Hollywood first by bus, and then by car once she was old enough to drive.  She expanded to dance and theatre studies at Mills College in Oakland, California.  Upon returning to Southern California, her interest shifted behind the camera and began set dressing and then decorating commericals. Realizing she was not totally content, she decided to go back to school and pursue a Masters Degree in Fine Arts at the California College of Arts in Oakland/San Francisco.  It was there that she experimented with film, photography, print, and the various mediums present in her interdisciplinary practice evident in her work today.