i dream in your language is a series of short video portraits about language, communication, misunderstandings inspired by my envy of other people's ability to speak multiple languages. Participants were asked what it is like to communicate with people who don't speak their native language and what languages they dream in. Each interview, subtitled in both English and the second language spoken, reveals the complex negotiations of translating and interpreting what's been said and what was meant.

This video has only been screened once in its entirety. Ideally it would be screened in each country represented by the participants in the video: Korea, Italy, Singapore, Nicaragua, India, Japan and Germany. Accompanying each video screening would be live language interpretation via low powered FM transmitters and receivers with headsets for each member of the audience, allowing them to hear their native language throughout the entire video, not just in the segment in which their language is spoken. 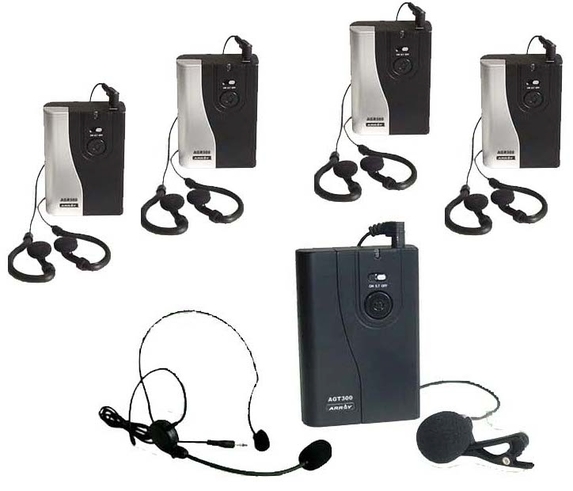 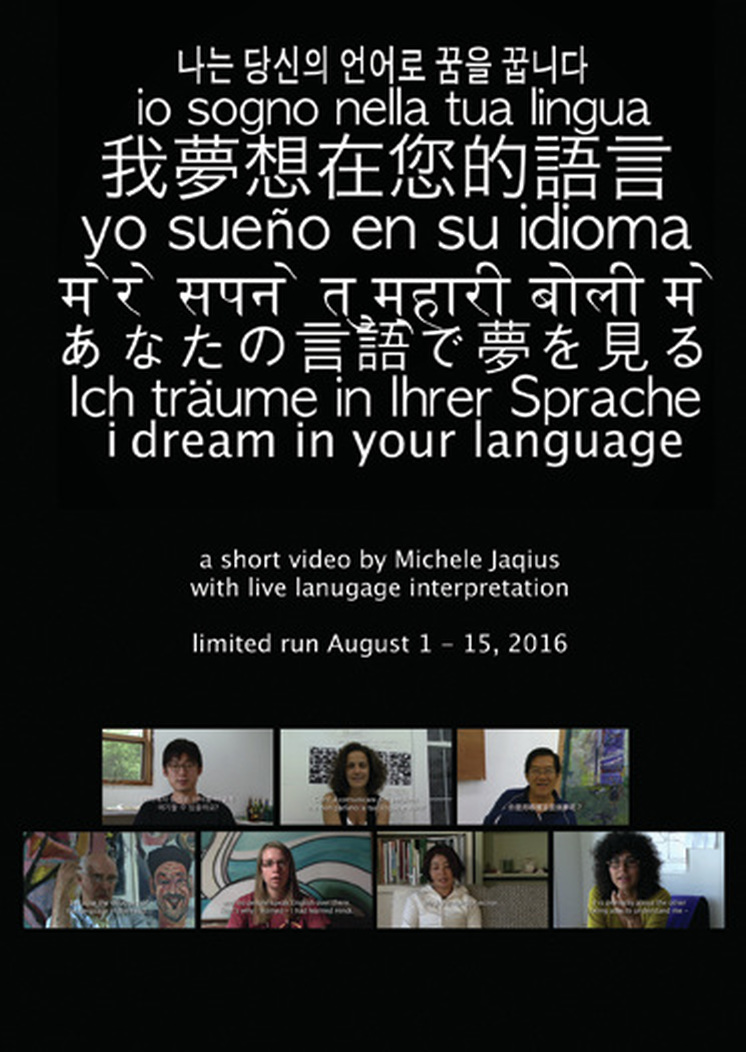 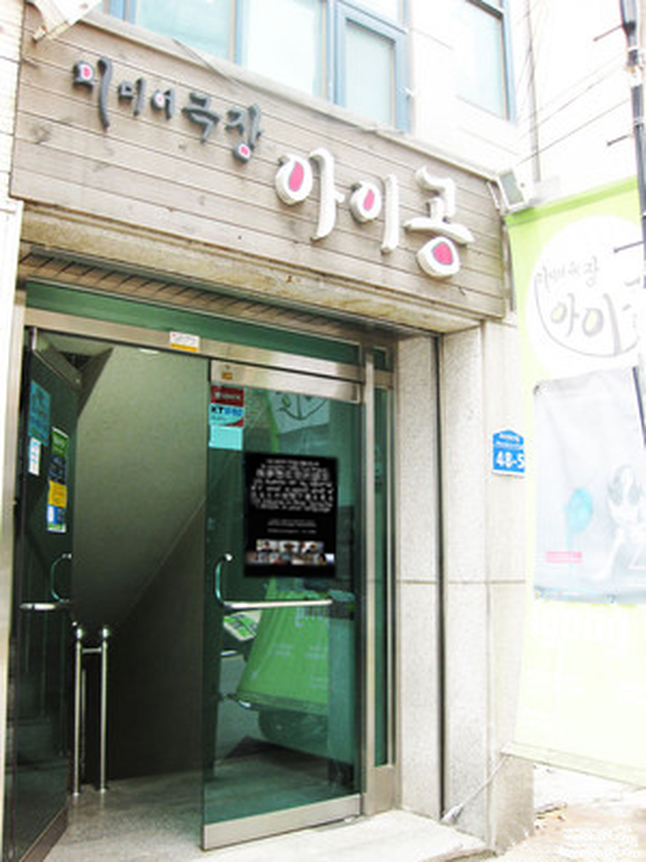 Posters in the window of Media Theater i-Gong in Seoul, Korea. "Alternative Visual Culture Factory I-Gong is a non-profit art organization that screens experimental films that focus on women and minorities. " http://travel.cnn.com/seoul/play/top-6-art-cinemas-seoul-082863/ 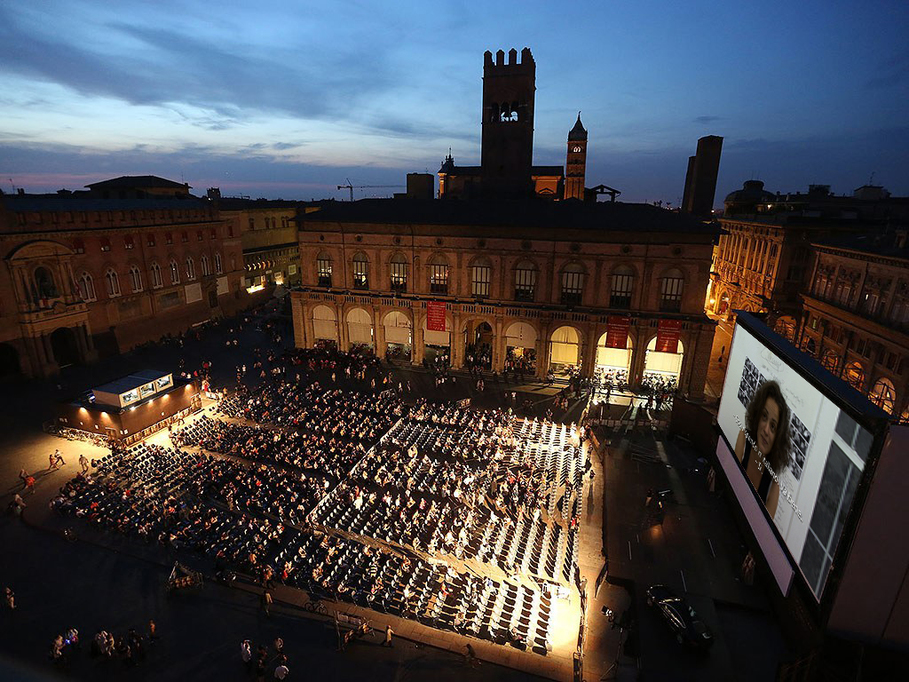 Screening at Cineteca di Bologna in Piazza Maggiore, one of the largest screens in Europe. http://www.cinetecadibologna.it/ 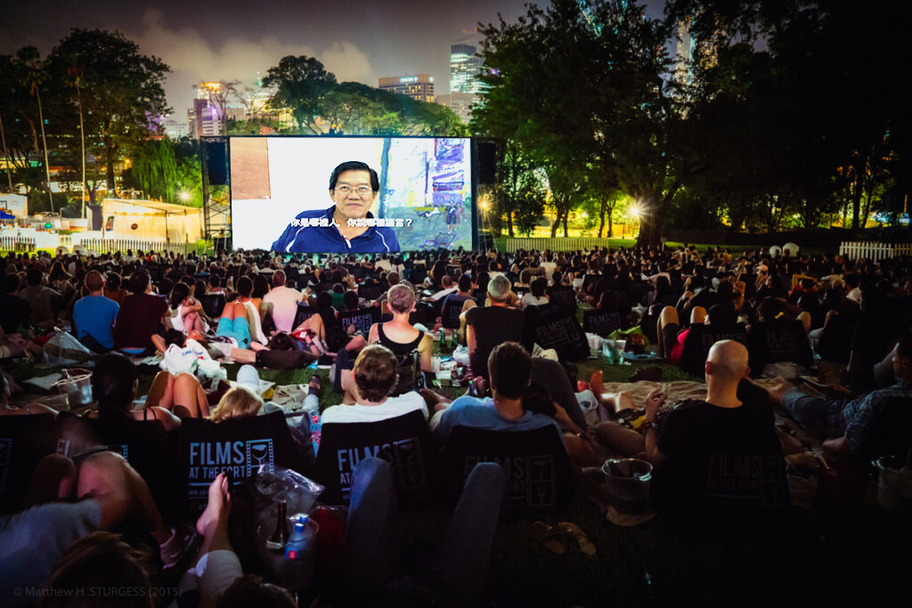 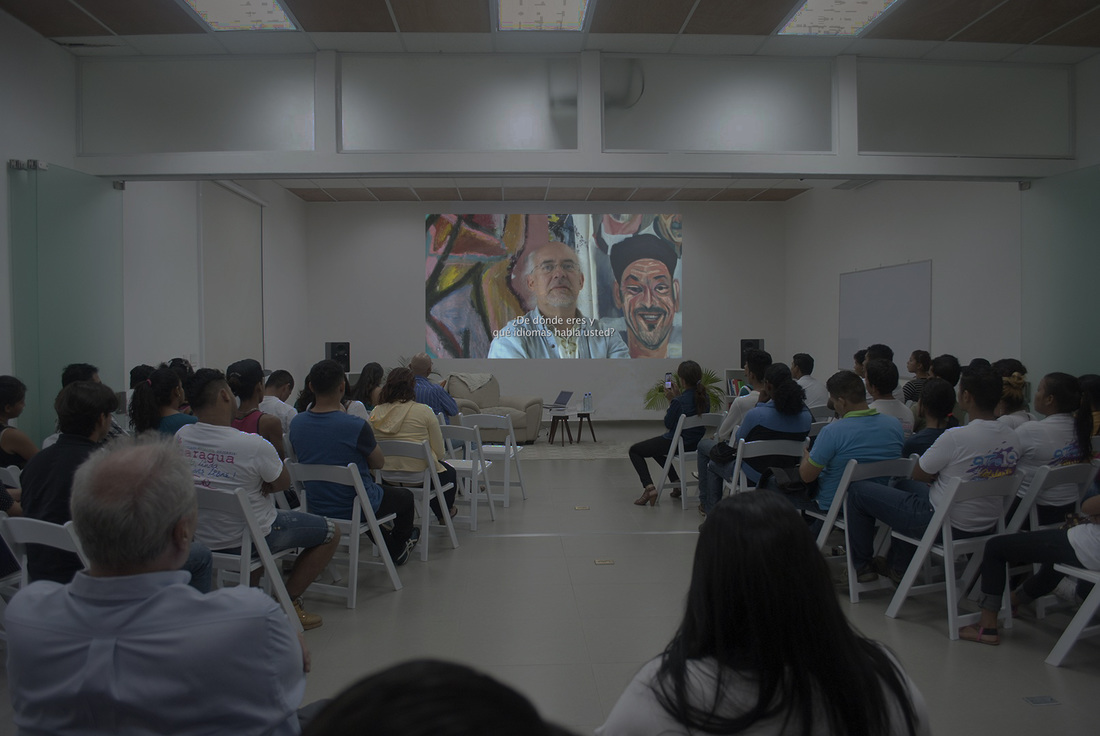 Screening at Cinemateca Nacional, one of the few art house cinemas in Nicaragua http://cinemateca.gob.ni/diego-de-la-texera-presenta-la-novela-sandino-la-ultima-guerra-bananera-en-el-cneac-de-la-cinemateca-nacional/ 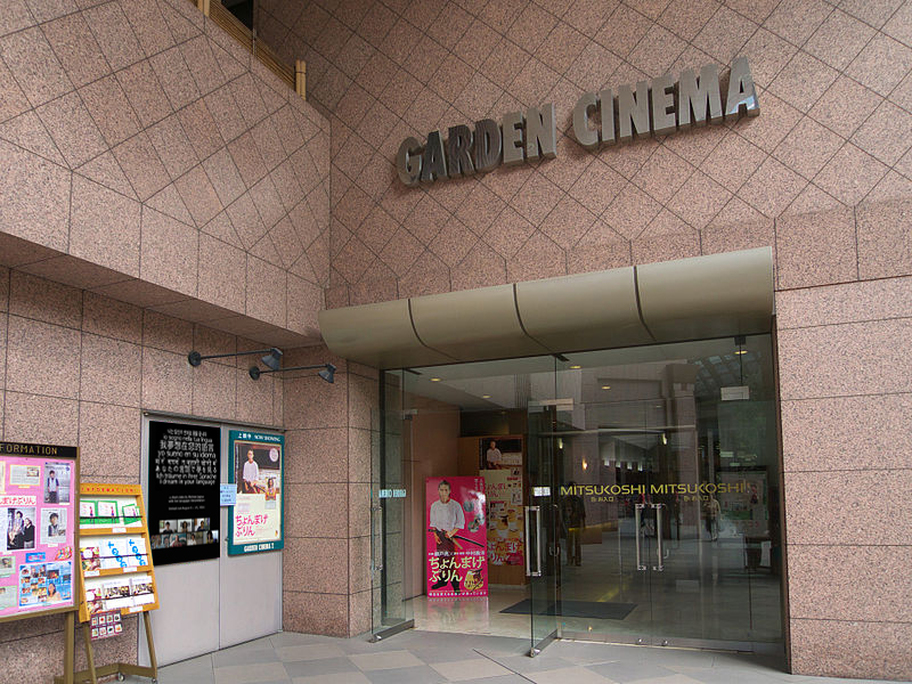 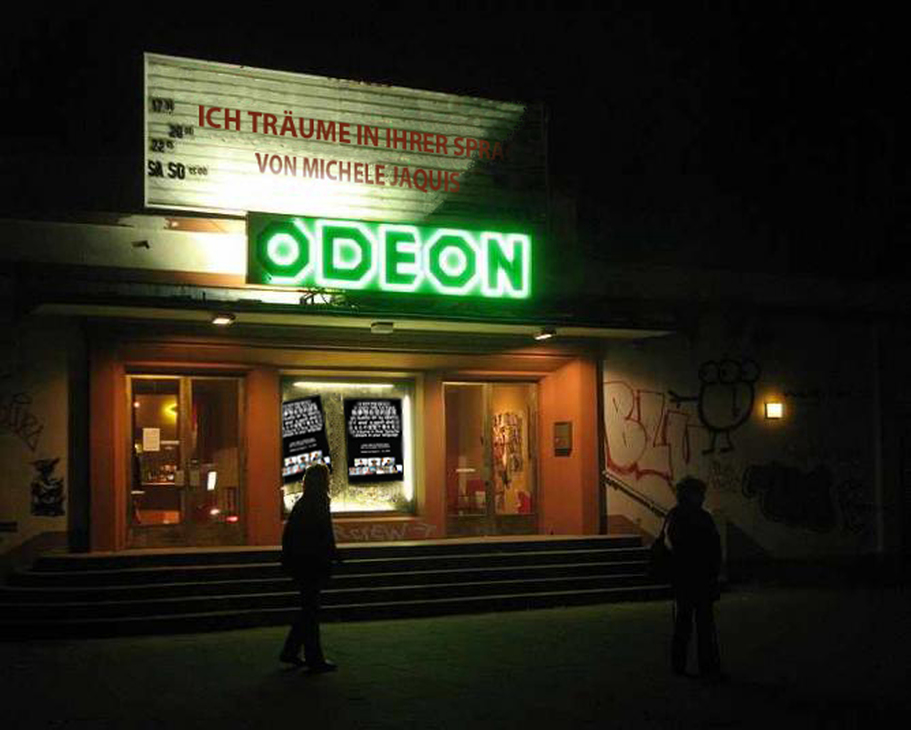 Entrance to the Odeon Cinema, an art house theater in Berlin, Germany. http://theculturetrip.com/europe/germany/articles/the-7-best-art-house-cinemas-in-berlin/
Michele Jaquis is a socially engaged, interdisciplinary artist, educator and academic administrator. Originally from the east coast (NY & FL), she relocated to Los Angeles in 2000 after receiving her MFA in sculpture from Rhode Island School of Design, and her BFA in sculpture and experimental studio with a minor in psychology from Hartford Art School, University of Hartford. Jaquis’ work examines the complexities within personal relationships, identity, language and communication. Her experimental and documentary videos, multichannel projections for theater and public spaces, photographic and digitally manipulated imagery, facilitated workshops and interactions, installations, sculptural objects, and performances have been presented in alternative spaces, galleries, museums, conferences, and film festivals across the US and in Australia, Canada, Ireland and New Zealand. Jaquis is currently Associate Professor and Director of Interdisciplinary Studies and the Artists Community and Teaching Program at Otis College of Art and Design.